Donnie Simpson is headed to the Radio Hall of Fame!

Simpson joins 6 other broadcasters selected to the 2020 class of the Radio Hall of Fame. The Radio Hall of Fame Nominating Committee inductee, Simpson began his radio career at age 15 with WJLB in his hometown Detroit, Michigan before moving to Washington, D.C, starting at 93.9 WKYS (then known as WRC-FM). After a five-year retirement, Donnie returned to the airways, joining Majic 102.3/92.7 on August 17th, 2015.

Donnie will be honored on Thursday, October 29 during a live radio broadcast induction ceremony from multiple locations and across multiple audio platforms.

Three inductees were determined by a vote from a panel of 600 industry professionals, four were voted on by the Nominating Committee and two were a result of a public vote from the listening public. The votes were monitored by certified public accounting firm Miller Kaplan Arase, LLP. 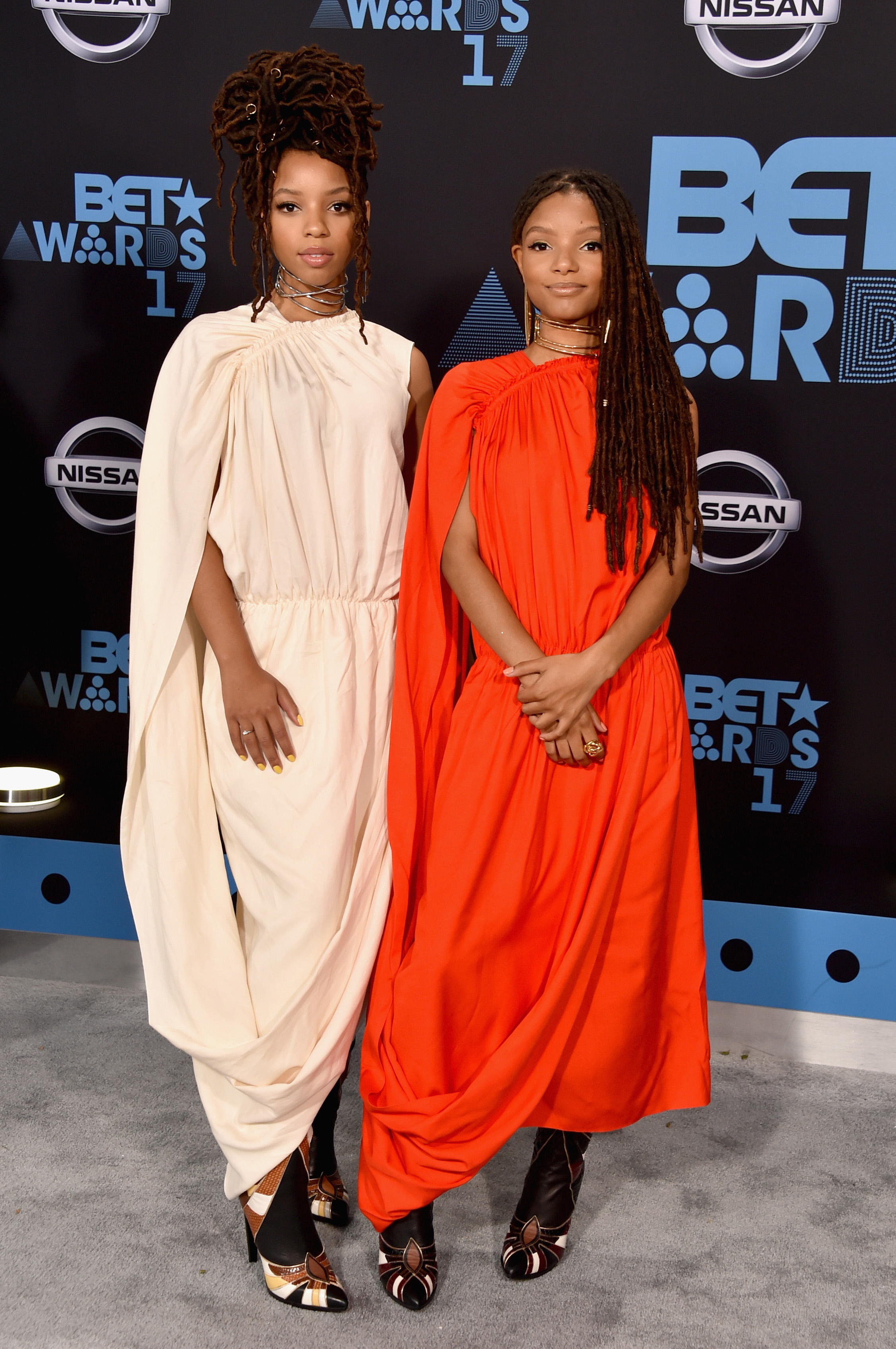 No. 2 scorer Akinjo, LeBlanc no longer with Hoyas